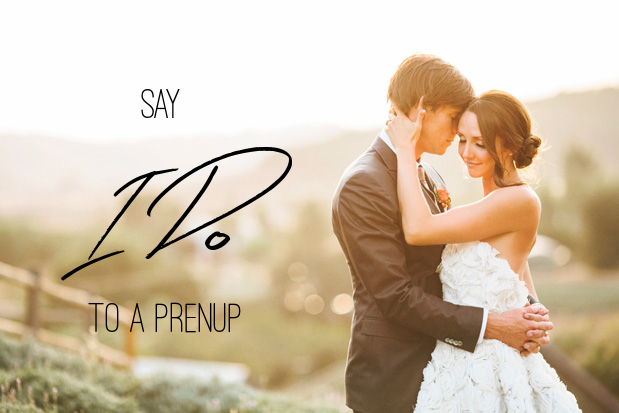 Spring is a season associated with marriage and over the next few weeks thousands of happy couples will be tying knots up and down the country. Marriage rates are finally on the rise after decades of decline and it seems that the tradition is finally back in vogue. Despite this it is important to remember that unfortunately nearly half of marriages end in divorce. Nobody enters a marriage intending for it to end but with these figures in mind it is only sensible to be prepared. Ending a long term relationship can be an extremely difficult experience leading to extended fights over assets. Putting your marital affairs in order with a prenuptial agreement can save you financially and emotionally so we’ve put together some of the most common questions so you can know the facts.

What is a prenuptial agreement?

This is a written agreement drawn up on behalf of a couple prior to their marriage or civil partnership in which they set out the distribution of their assets in the event that they separate.

Pre-nups are particularly important for those entering into a marriage in which one partner has significant assets such as a business, property or inheritance that they would want to hold onto even if the relationship breaks down.

Prenups are also important if someone wants to guarantee retention of items that have sentimental value or ensure that there are financial arrangements in place to protect children from a previous relationship.

Prenuptial agreements not currently legally binding in England and Wales, however, unless the court finds reason to challenge it a judge will uphold it. This is as a result of a landmark Supreme Court ruling in 2010 involving German heiress Katrin Radmacher, who sought to protect her £106m fortune. In his judgement Lord Phillips stated that “The court should give effect to a nuptial agreement that is freely entered into by each party with a full appreciation of its implications unless in the circumstances prevailing it would not be fair to hold the parties to their agreement.”

For a pre- nuptial agreement to be upheld the court must be confident that the content is fair and both parties entered into it willingly. They would also want be sure that both parties had the opportunity of getting legal advice.

If we have a prenup would we still have to go to court to get divorced?

Can I buy a kit online to write my own prenup?

DIY solutions to complex legal matters are seriously dangerous. It is important to remember that the people providing DIY documents are most likely not legally trained and therefore the buyer has no assurance that any templates are legally binding. It would be a shame to buy or download a template only to find out when the time came that the document is only valid in the state of Texas!

There is also no opportunity for recompense should something go wrong. Since the court is under no obligation to up to enforce the agreement both parties should obtain professional legal advice to ensure that everything follows the correct procedure. The cost of getting your prenuptial agreement wrong could be devastating so don’t gamble with your assets.

Can we get a prenup after we have wed?

These are called postnuptial agreements. They work in much the same way as prenuptial agreements except that they are created once a couple are already married. Unlike prenups, postnups are legally binding in England and Wales following a 2008 ruling in the case of MacLeod v MacLeod by the Privy Council.

Can we get a prenup even if we’re not planning to get married?

The equivalent of a prenup for an unmarried couple is known as a cohabitation agreement. The number of unmarried couples has doubled in the past twenty years to nearly three million and contrary to popular belief they do not have the same rights a married couples. As a result breakups can be very complex and expensive.

Cohabitation Agreements work in much the same way as prenups but can also cover the management of finances during the relationship too such as who will pay the rent or mortgage and bills. The breakdown of any relationship can be tough, but it could be made all the more difficult by the fact that without formal agreements in place one party could walk away with nothing. 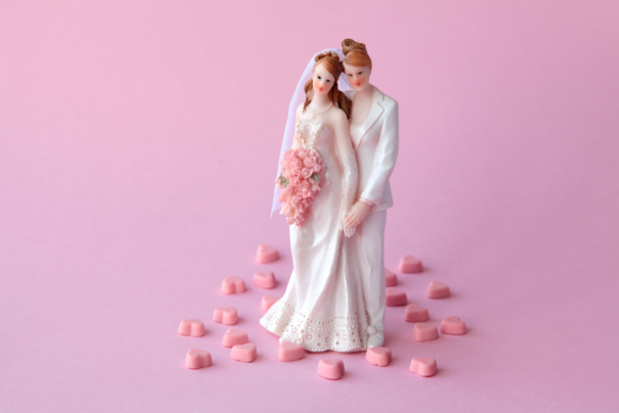 It’s not very romantic though is it?

Quite simply prenuptial agreements are about fairness. Whether you are religious or not, Marriage is not a contract that should be entered into lightly. Given the fact that almost 50% of marriages end in divorce it is only prudent to contemplate what may happen in the future. There is nothing romantic about fighting about money in the future because you never discussed how you’d handle your finances. For this reason it would be much better to sit down and put everything on the table regarding finances before it is too late.

While the subject regularly fills newspaper and magazine column inches pre-nups are not just for celebrities. Pre-nups are for anyone who want to protect their assets in a world where nearly half of marriages end in divorce. Given the potential for spiralling legal costs and acrimony that can be involved in dividing assets they are extremely cost effective.

There have been many cases in the press of celebrities losing vast fortunes as a result of not drawing up a proper pre-nup. In 2008 pop star Madonna was famously forced to hand over $75 million to her former husband Guy Ritchie. Even this though is dwarfed though by the $425 million payday received by actor Mel Gibson’s former wife Robyn Denise Moore in 2011.

Prenups are intended to protect both partners and unfair agreements are usually not upheld by the court. The court will usually require that the agreement was entered into voluntarily, both parties had the opportunity of receiving professional legal advice and all assets and debts have been properly disclosed.

‘Can we use a prenup to deal with matters regarding our children?’

It is not possible for a prenup to cover matters relating include child support or custody. The court will have discretion based on what it deems to be in the child’s best interests.

At Carr & Co we have over 30 years experience in getting the best results for our divorce clients. For more information on prenups follow the link https://www.carrandcosolicitors.com/services/family-law/pre-nuptial-and-post-nuptial-agreements/ or call us on 0191 284 0363.