Is there really such a thing as Common Law Marriage?

Many people are still of the opinion that if they have lived together for a long period of time, then they are deemed as a common law husband and wife and therefore acquire certain rights. Contrary to belief, there is no such thing.

As the present legislation stands, there is no protection for couples that cohabit as opposed to entering into a marriage which means that should their relationship breakdown or one partner outlive the other, they have no automatic rights in respect of property or other financial assets.

As a married couple, upon divorce, the parties are entitled to make financial claims against one another to deal with the marital finances. At present, there is no such right for cohabitees. However, Parliament is currently discussing the possibility of a Cohabitation Rights Bill which aims to provide protection for those that are living together as a couple.

Qualifying contributions are considered in very much the same way of marriage in that financial contributions are as valuable as personal contributions that have benefited the welfare of the family. For example, a mother giving up her career to care for the children whilst the father exceeds in his own career (or vice versa). The Court will consider the circumstances and make an order if it ‘just and equitable’ to do so. 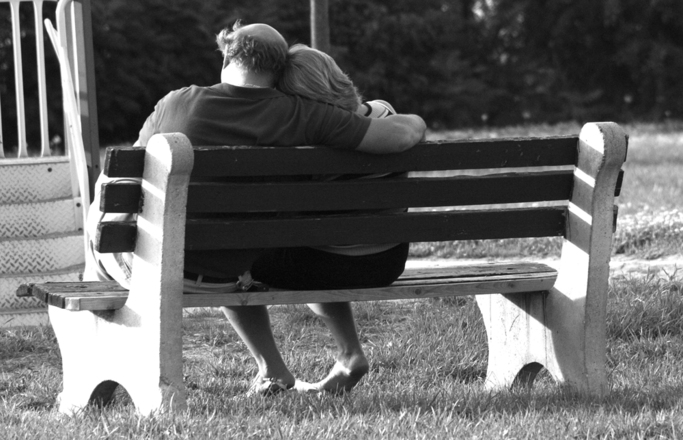 The Bill would apply to those who are parents of a child, those who both have a residence order in favour of a child or where the parties have no children but have lived together in excess of 3 years. Additionally, the parties must not have been separated for more than 24 months at the point at which they make their claim.

Whilst the bill is still in the early stages, it is encouraging to note that it is being recognised that there is a need for protection for cohabiting couples as well as married couples who at present benefit from pension spousal benefits, inheritance and tax benefits. No such benefits exist for cohabiting couples and those living together outside of marriage are rapidly on the increase.

In the meantime, anyone seeking to make provision for their partners in the event of death should seriously consider making a will which reflects the parties’ wishes. Our private law specialists are able to assist anyone considering making a will.

Additionally, for added protection, we would always recommend a Cohabitation Agreement. Many couples don’t like to think about what should happen in the event of breakdown in their relationship in the early stages; however it is an incredibly sensible option in order to ensure that the parties’ contributions to the relationship are recognised and credited accordingly. Cohabitation Agreements should be viewed as insurance.

They are one of those things that we hope you never need but should the occasion arise, they are useful in order to release some of the burden and emotion that comes with the end of a relationship. It certainly pays to plan ahead. If you would like advice in respect of cohabitation matters, please contact one of our family specialists who are always happy to help.