Inheritance tax has long been a source of anguish for families who don’t consider themselves rich but when property value, shares, pensions and other assets are added together can find it hoovering up the savings that they had intended to pass on to their loved ones.

Following a conservative victory in the recent general election Chancellor George Osborne looks set to push ahead with plans to increase the threshold for the controversial death duties to £1 million. This means that more home owners will be able to pass them on to their children without paying tax in a country with some of the highest death duties in the world. The changes are scheduled to take place in 2017, ten years after they were originally proposed. The move has faced fierce opposition from the Liberal-Democrats and Labour who argue that they benefit only the wealthy. Conservatives maintain, however, that spiralling house prices have dropped many middle income families into the inheritance tax net.

The Chancellor has claimed that the plan “supports the basic human instinct to provide for your children. And we believe that your home that you’ve worked for and you’ve saved for should belong to you and your family, not the tax man…So we will take family homes out of inheritance tax, we will effectively increase the inheritance tax threshold to £1 million, so that only millionaires pay inheritance tax.” 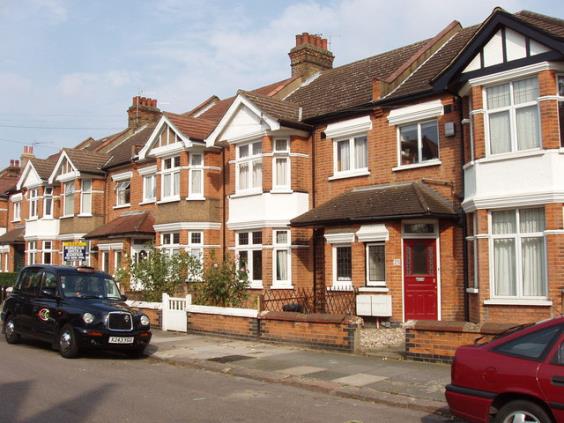 From April 2017 parents will be able to access a further £175,000 to allow them to pass their property to their children without paying inheritance tax. This brings the total tax-free allowance for a married couple up to £1m.

The changes, however, would only affect the family home. All other assets such as savings, shares and pensions will still be subject to the tax.

Critics claim that these moves will only contribute to the current housing crisis faced by the country by discouraging married couples from downsizing in old age but for many they will come as a very welcome relief.