What does the employment tribunal fee ban mean for you?

A hugely significant and landmark decision was handed down recently by the Supreme Court in the case of Unison v Lord Chancellor who unanimously found that the huge fees involved in an employee bringing a grievance to employment tribunals prevented access to justice and were therefore unlawful. Employees taking their case to tribunal have faced fees between £390 and £1,200 with appeals costing up to a further £1,600. The fees were first introduced in 2013 as part of the coalition government’s programme of cuts to public services. The Supreme Court determined that “people must in principle have unimpeded access” or “laws are liable to become a dead letter”.

Its judgment is significant also because the ruling was justified not on EU law, but on two principles of English common law: the constitutional right of access to justice and the rule that statutory rights, established by parliament, must not be undermined by secondary legislation with minimal parliamentary scrutiny thus making it ‘Brexit-proof’. The court referenced the Magna Carta in its judgement citing the line “We will not deny or defer to any man either Justice or Right”. This established a guarantee of access to prompt and fair justice that has been enshrined in English law since 1297.

Had it been effective?

Fees were first imposed by the coalition government in July 2013 in an attempt to transfer some of the costs of operating the employment tribunals as well as incentivising earlier settlement of claims and discouraging the filing of weak or vexatious claims.The Ministry of Justice published a review of the system earlier this year which concluded that the changes had been effective and that they had “brought about a dramatic change in the way that people now seek to resolve workplace disputes”.
The introduction of fees did in fact lead to a 70% drop in claims but the success rate of claims has fallen too suggesting that it has not brought about a decrease in weak claims. It may well be the case that low-paid people with strong claims for modest awards can no longer afford to take their case to tribunal.

Dominic Raab, the justice minister, said the government will immediately stop the system of employment tribunal fees. He also said that they would reimburse those who have paid them over the past four years at an estimated cost of £32m. Beyond that, it is not yet entirely clear what will happen. Employers are bracing for a surge in tribunal claims that will likely rise to pre-2013 level. The emergence of the new gig economy may result in claim levels rising to even higher.
It is likely that there will be an increase of claims which are of a low value, and which have a borderline prospect of success. This will force employers to negotiate rather than become involved in tribunal litigation. Employees may argue that under the old fees structure they could not afford to bring the case in the time allowed and attempt to bring a claim after the time to make a claim has expired. 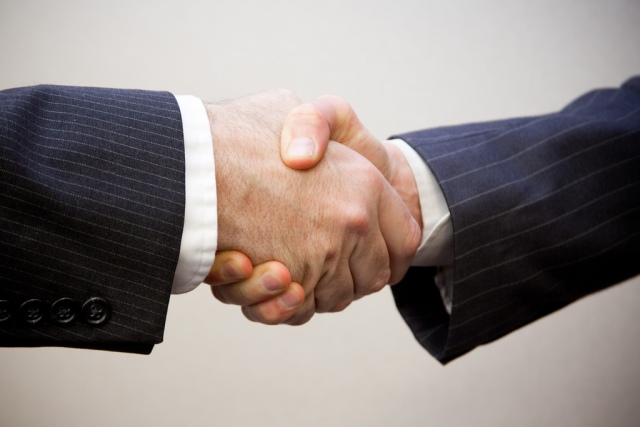 Could fees be reintroduced in the future?

When the Supreme Court made their ruling they made it clear that they did not object to fees in principle. Fees are charged in many other areas of the justice system but the Supreme Court felt that fees had been set at such a high level that they were effectively preventing employees enforcing their legal rights. It is still very possible that fees may be reintroduced in some form possibly under a full act of parliament, making it much more difficult to challenge.  Justice Minister Dominic Raab commenting on the ban left the door open for a new fees system stating that “The Supreme Court recognised the important role fees can play, but ruled that we have not struck the right balance in this case”.

Fees are common throughout the court system and it is believed that the Government will at some point seek to introduce a lower level of fees which will perhaps be on a sliding scale. The Supreme Court determined that fees could be lawful so long as they were not indirectly discriminatory and: “… if set at a level that everyone can afford, taking into account the availability of full or partial remission’.

The Supreme Court’s decision has opened the door wide to employees seeking a refund from the tribunals. It is also possible though that an employee may try to bring a claim against their former employer after the time limit has passed (usually three months) arguing that the unfair fees had made bringing an otherwise valid case impossible. However, it is not yet clear whether employers can apply for a refund if they have been forced by the tribunal to repay an employee their tribunal fee in the event of a successful claim. The advice for employers worried that they will be swamped with claims is to remember to follow proper procedures when dealing with disciplinary and grievance matters.