Parenthood is often taken for granted but for those who can’t conceive it can seem like an impossible dream. In recent times more and more desperate couples have turned to surrogacy as a means of becoming parents particularly when IVF fails.

Commercial surrogacy is currently banned in Britain. This forces prospective parents to travel abroad to find a surrogate, often through agencies that charge substantial fees. The lack of regulation around the issue has led to some astonishing legal battles that have been filling column inches in recent weeks.

The most recent of these is the case of a gay couple who have been given custody of a baby girl against the surrogate mother’s wishes. The dispute involved the original agreement between the parties, with the couple insisting the woman was enlisted as a surrogate for the couple while the woman maintained that it had always been intended that she should be the main parent.

Ms Justice Russell determined that the girl is “more likely than not to suffer harm” if she were brought up by her obsessive mother who she believed had led a campaign of abuse against the couple as well as denying contact. Ms Justice Russell concluded that “this case is another example of how agreements between potential parents reached privately to conceive children to build a family go wrong and cause great distress to the biological parents and their spouses or partners.” 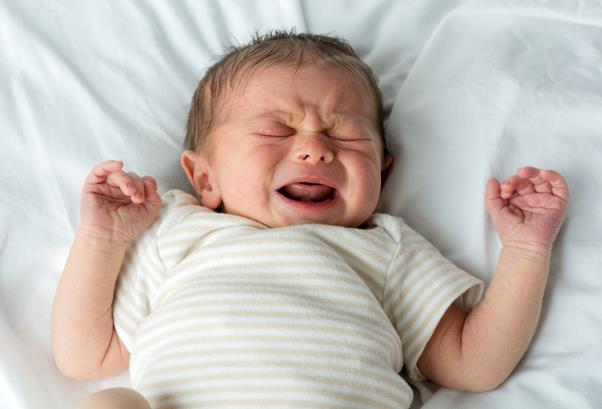 The papers have also been reporting on the case of a British couple in their 60s who were thrown into legal turmoil when the surrogate mother of their child went missing and they were unable to claim parental responsibility for their newborn child. Soon after the birth the surrogate mother fled Ukraine to escape the worsening conflict in the country and this left the couple in a dangerous legal situation, unable to prove to authorities that the surrogate mother had ever even consented to give up her child.

Under the 2008 Human Fertilisation and Embryology Act, which instructs on surrogacy arrangements, a couple cannot win legal rights to a child unless it can be proved that the birth mother has agreed to give up her child. Mrs Justice Theis said that this was an ‘example of the difficulties that can be incurred if specialist legal advice is not taken before entering into a foreign surrogacy arrangement’.

The most publicised matter of all in recent weeks has been the extraordinary case of a mother who allowed her own son to become a father by carrying his child as a surrogate. The procedure in which the woman gave birth to her own grandson is believed to be the first of its kind ever to take place.

A High Court judge has now decided that the son can adopt the child and become his legal father despite also legally being the baby’s brother.The single father quickly found himself in a legal minefield, however, as the 2008 Human Fertilisation and Embryology Act stipulates that a surrogate mother must hand over a child to two parents ‘in an enduring family relationship’. This means that it would be a criminal offence to hand over the child to the father alone.

These recent cases and others like them have created a new emotive debate around the laws relating to surrogacy in Britain. Often it is the case that couples who enter into surrogacy arrangements are unaware of the legal implications and most fail to cover themselves properly.

Around 2,000 children a year are born to surrogate mothers, however, last year only 241 applied for parental orders. This leaves their children without legal protection and as Justice Theis describes it “stateless and parentless.” Cases like these and others like it point to an urgent need for the law to clarify and better reflect the complexity of modern families.