Celebrities live spectacular lives. They drive fast cars, luxuriate in lavish mansions and party with similarly beautiful and influential people. However, as we will see, the rich and famous can be as fallible as we mere mortals and fail to make plans for the future, often causing their loved ones a great deal of heartache in the process. 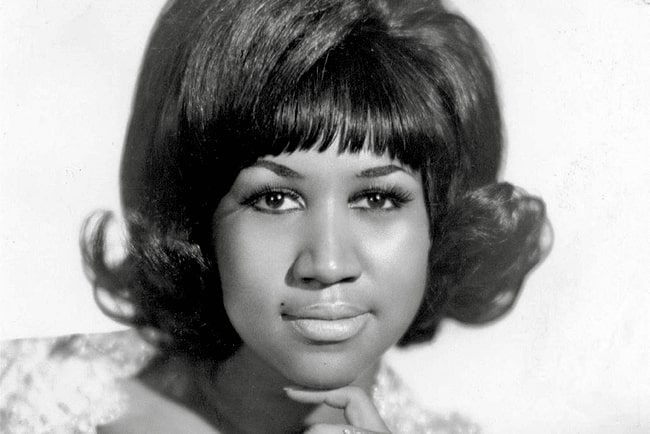 Aretha Franklin’s impact on the music industry cannot be overstated. She was the first woman to be inducted into the Rock & Roll Hall Of Fame and remains one of the best-selling singers of all time. Renowned for her songs Respect, Think and Natural Woman, the Detroit hitmaker passed away in 2018 leaving behind an enormous $80 million fortune. Despite this it appeared that she had never written a Will.

In May 2019, however, her niece discovered three different handwritten Wills while clearing the late singer’s home. One dated from 2014 was found scribbled in a notebook and hidden under her sofa cushions. Most significantly, each Will contained conflicting instructions as to how the singer wanted her enormous estate divided.

Two years later yet another Will was unearthed. The document was unsigned, however, out of the four Wills it was written the most recently. Worryingly, this version did not make any provision for her eldest son Clarence, who is severely disabled and requires constant care. Ever since these documents came to light, her family have been fighting bitterly in court over which if any of the Wills could prove valid. In January 2020, Aretha’s niece admitted that that the feud “is not what she would have wanted for us.”

It seems that Aretha did make some attempt to provide for her loved ones, however, her DIY estate planning was completed without professional legal advice and then mislaid. As a result her family have been left embroiled in a vicious battle and are yet to see a penny of their inheritance.

Prince was a legendary singer and multi-instrumentalist who helped define 1980s pop music. When the star passed away unexpectedly in 2016 he left behind an estimated $156 million fortune.

At the time of his death Prince was not married and did not have any children, however, within three weeks nearly seven hundred hopefuls had come forward claiming to be long lost siblings or illegitimate children. For the past six years his five half siblings have spent the last six years squabbling over his fortune.

Prince’s failure to write a will doesn’t just mean that he was unable to determine who would inherit his fortune. In life Prince was fiercely protective of his image and music and by failing to prepare a will, the notoriously private hitmaker forfeited the right to control his musical legacy. It is almost certain that Prince would have wanted a say in how this priceless intellectual property should be managed in the future. Since Prince’s passing music kept in vault beneath his house has been has been made publically available, potentially tarnishing his reputation and legacy. Such is the case now with many deceased musicians including legendary rapper Tupac Shakur who has released more albums posthumously than during his lifetime.

As well as his musical legacy Prince did not take into account how his image may be misused after his death. It is becoming increasingly common for famous faces to be resurrected years after their passing to act as posthumous salespersons for products that they likely would not have endorsed during their lifetime. This ranges from civil rights activist Martin Luther King  Jr. who could recently been seen flogging Dodge pickup trucks in the States to Mahatma Gandhi who encouraged consumers to ‘think different’ in adverts for Apple computers nearly 50 years after his death. In response to this trend many big names now put a caveat in their will that their likeness cannot be misused after their death.

When Howard Hughes, who one of the richest people who ever lived, died without leaving a Will in 1976 he was reportedly worth $2.5 billion. The aeroplane magnate, film director and engineer was known for his bizarre behaviour including wearing tissue boxes as shoes and keeping his urine in jars. An example of his eccentric activity included buying a television channel and forcing it to play the same film on repeat. He would even call them up and ask them to rewind the parts that he had missed.

Hundreds came forward with claims  to the immense fortune of the famous recluse despite him having no personal connection to any family or friends at the time of his death. One questionable claim involved a Will that was supposedly discovered on the desk of an official at the headquarters of the Church of Latter Day Saints in Utah. The suspicious document left $156 million to the Mormons even though Hughes was not a Mormon and had no links to the church. Even more bizarrely, the Will left $156 million to a petrol station owner named Melvin Dummar, someone with no prior connection to Hughes.

When questioned, Dummar initially suggested that he knew nothing about the Will. However, when authorities discovered Dummar’s fingerprint on the envelope, he claimed that a well-dressed man had left the Will in a sealed envelope at Dummar’s service station with instructions to deliver it to the Mormon headquarters. When asked as to why Hughes would leave such a large gift to a stranger Dummar claimed to have once saved Hughes’ life when he found a dishevelled man lying at the side of the road in the Nevada desert. As the suspicious Will was rife with spelling errors and factual inaccuracies the authorities determined that it must be a forgery.

In the end it took thirty four years to settle his estate and only after forty Wills purportedly written by Hughes were discredited. The estate was divided among Hughes’ distant relatives, for whom he reportedly held nothing but distain. 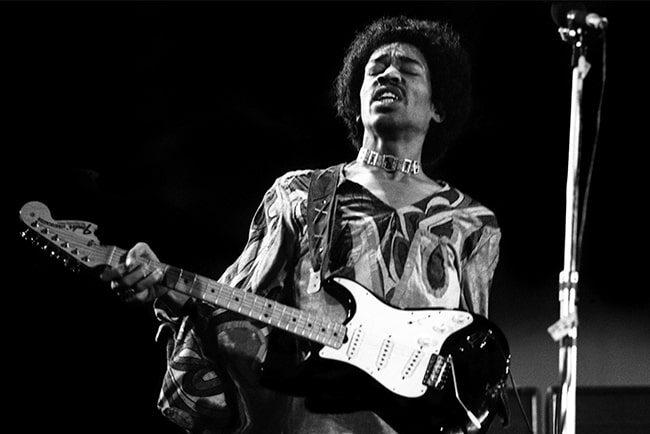 Jimi Hendrix was an icon of 1960s rock & roll culture and is still lauded as one of the greatest guitarists of the 20th century. When the legend died at the age of 27 in 1970 he had crippling debts and little in the bank. However, with the passing of time the value of his estate has grown to an astonishing $175 million.

Hendrix is an example of celebrities who become much more lucrative after their passing and has gone on to sell 24 million albums. Despite this huge revenue potential he did not leave a will and as a result the battle over his estate has continued for over 30 years regarding trademarking and licensing, particularly relating to the use of the star’s image in advertising. Over the years the Jimi Hendrix estate has entered into licensing agreements for a variety of products including clothing, luggage, food, drinks and collectibles bearing the name of the late music icon.

In 2004, Jimi’s brother Leon was barred from the family business however this this has not stopped him and many others from creating products bearing Hendrix’s name and image. Products he has created without the approval of the family estate include a Jimi Hendrix-themed Purple Haze Liqueur and a range of Jimi Hendrix-branded marijuana products.

A series of lawsuits since then have centred on whether the Hendrix estate should possess sole rights to the late singer’s image or signature in relation to the endorsement of products. Leon has argued that “no right of publicity” descended as Jimi Hendrix died without a will in 1970, and thus the estate had no right to stop him or anyone else from using Jimi Hendrix’s name, likeness and image on their products. As of now these battles are ongoing, more than fifty years after Jimi Hendrix’s passing. This turmoil could have been avoided if Hendrix had made proper provision in a Will.